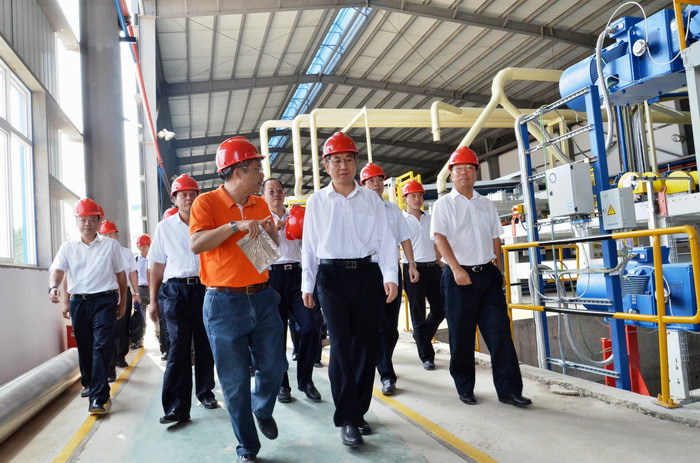 Since the vital economy reform in 1978, the particle board industry in China has been growing rapidly since then.

Due the downstream panel furniture development, the industry has been developing well in a very promising trend. The yield in 1981 was 76.7 thousands cubic meters and in the year of 2011 it was 25.59 million cubic meters. The scale increased 333.69 times in 30 years.

During that 30 years, there was many up and down. In 1990s, particleboards was abandoned by consumers due to bad quality and some other reasons. After the downtime many particleboard factories learned the lesson and keep on moving by produce higher quality boards. More high yield production lines was installed by large enterprise.

Especially after 2010, many particleboard factories were built for high end furniture board manufacturing. Most of them are more than 200,000 cubic meters annually. The supplier of production line are from Germany and Finland. More high quality particle board can be found in the market now.