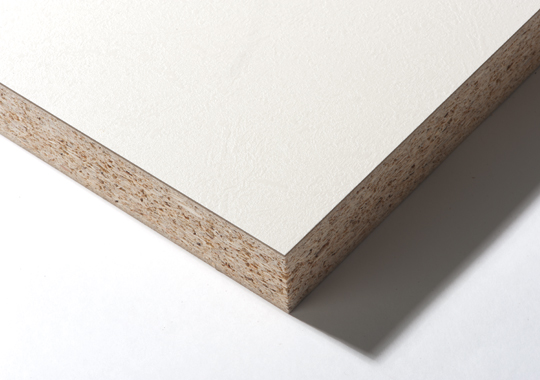 Australia is a very wealthy country with a market economy, a vry high GDP per capita, and low rate of poverty. In terms of average wealth, Australia ranked second in the world after Switzerland in 2013, and the nation’s poverty rate increased from 10.2% to 11.8%, from 2000/01 to 2013. It was identified by the Credit Suisse Research Institutea s the nation with the highest median wealth in the world and the second-highest average wealth per adult in 2013. The Australian dollar is the currency for the nation. With the 2006 merger of the Australian Stock Exchange and the Sydney Futures Exchange, the Australian Securities Exchange became the ninth largest in the world.

The Australia furniture market has been very mature and panel furnitures are very popular in australia as of now. Of the furnitures dining table, coffee table, consoles, cabinets, bed beside table and office furnitures are mostly made with melamine particle board of E1 grade in formaldehyde emission.

As a major exporter of particleboard in China, we regard Australian market as one of our largest market because melamine chipboard furniture are more common and acceptable in Australia. White melamine particleboard, for example, is one the most common choices for furniture and lab furnitures. The other patterns are also availabe for australian market and oem pattern are even available.