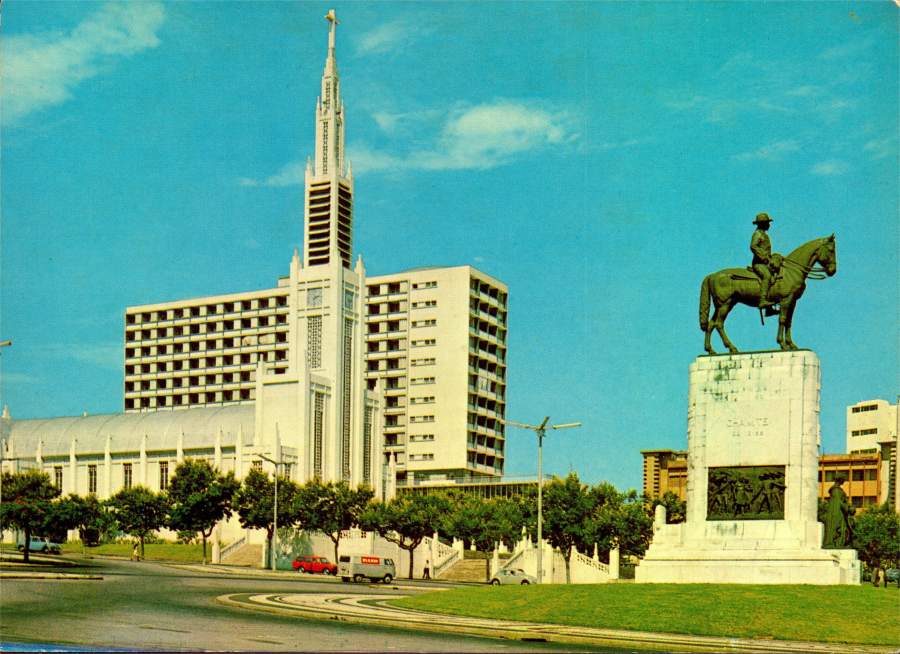 Mozambique has many natural resources. Portugal, Spain, and Belgium are among the country’s most important business partners. It is one of the poorest countries in the world. They have the world’s lowest life expectancy. In the year of 2012, large natural gas reserves were found in Mozambique. The revenues from the reserves might change the economy in a large extent.

Mozambique has rich and enormous natural resources. The country’s economy is based largely on agriculture, but industry, mainly food and beverages, chemical manufacturing, aluminium and petroleum production, is fastly growing. The country’s tourism sector is growing too. South Africa is Mozambique’s main trading partner and source of foreign direct investment. Since 2001, Mozambique’s annual average GDP growth has been among the world’s highest.

Mozambique is the major country next to the India Ocean in Eastern Africa. Its major ports and Beira and Nacala. These two ports work as the export and import hub for Mozambique, Malawi, Zambia, Zimbabwe.

The furniture and decoration industry in Mozambique is consuming particle board in small amount compared to South Africa but the needs is growing very fast. Melamine particle board with coloured patterns are most popular in east Africa. MDF and plywood are also choice for different purposes.

As a manufacturer of pre-laminated particle board in China, we can satisfy our customer in Africa in both quality and price.